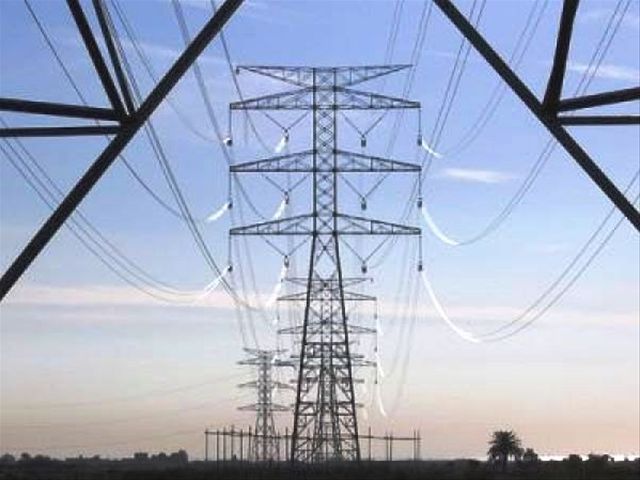 Santo Domingo.- The CEO of the State-owned electric utility (CDEEE) on Sunday demanded more severe penalties against those charged with sabotage against the national power grid, in actions he describes as terrorism of the country’s security.

Celso Marranzini regrets that most power line sabotage cases are still pending in court, while only fines imposed on a few others.

He said judges should be more drastic in applying the law against those who steal wires and metals from the grid, especially those who topple high voltage towers.