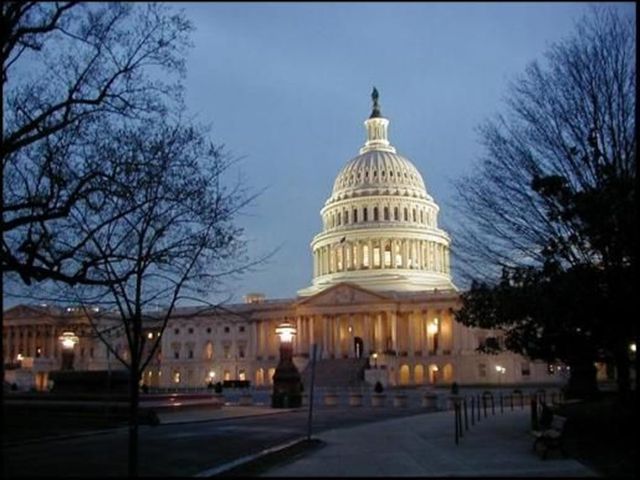 WASHINGTON.- The United States today denounced the alleged extrajudicial executions and other abuses by Dominican Republic authorities against suspects, according to the US State Department’s annual report on human rights for 2011.

The US stresses the country’s "manifest extrajudicial executions and mistreatments and other abuses against suspects," and notes the lack of respect for the State of Law.

The report also notes "serious discrimination against Haitian immigrants and their descendents," especially with the alleged retroactivity of the new migratory laws

"The result is people without a State who’ve lived in the country since generations."

The U.S. also denounced "extended corruption, arbitrary arrests, the conditions in prisons and the harassment of human rights groups."