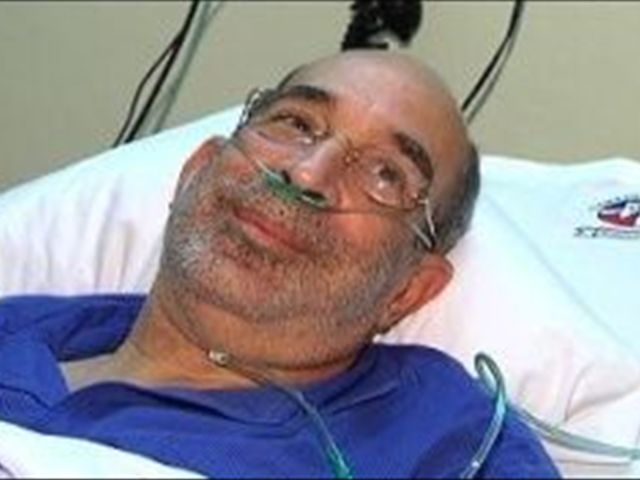 Medrano ruled to send Báez Cocco under house arrest, on the ex banker’s alleged chronic health problems, a decision to be revised in three months.

And though the ruling was immediately challenged by Central Bank’s attorneys, which noted that the ex Baninter vice president doesn’t have a terminal illness, they’ve yet to decide whether they’ll appeal.

He was sentenced to 10 years in prison together with Baninter president Ramon Baez Figueroa and the financier Luis Alvarez Renta, while Vivian Lubrano de Castillo was sentenced to 6 years, but pardoned months later.