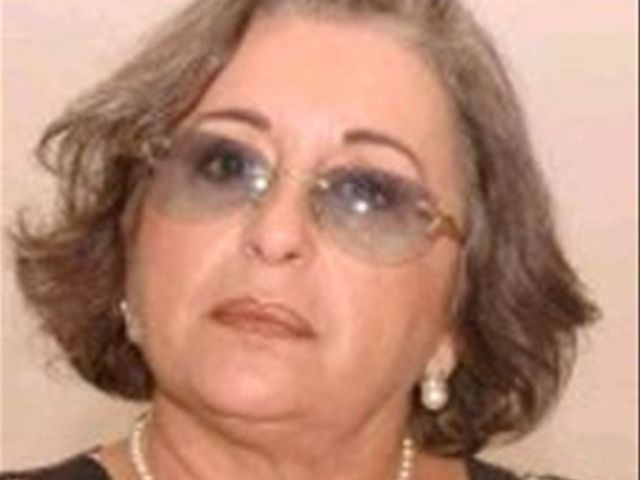 Santo Domingo.- Everyone talks about the US$30.0 million "Comprehensive, Strategic Revitalization Plan" in the Colonial Zone -from street vendors to the heads of various public and private entities involved in its preservation- aimed at fixing the major problems in the historic center, an Unesco-designated Cultural Heritage of Humanity in 1990.

However, eight years after a 2004 study exposed the area’s pressing needs, a concrete response has yet to be provided for the problems of sanitation, electricity, security and the program’s planned restoration of homes and monuments.

Lack of political will

For Virginia Flores, president of the Dominican International Council on Monuments and Sites Committee (ICOMOS), the delay in implementing the plan headed by the Tourism Ministry with Inter-American Development Bank (IDB) funding, stems from the lack of political will and the competition spurred among government agencies with specific influence over the Colonial Zone, over control of the funds and assistance from abroad.

She agrees with city planner Amparo Chantada’s stance, who blames the stagnation on the failure of the various institutions to advance the initiative.