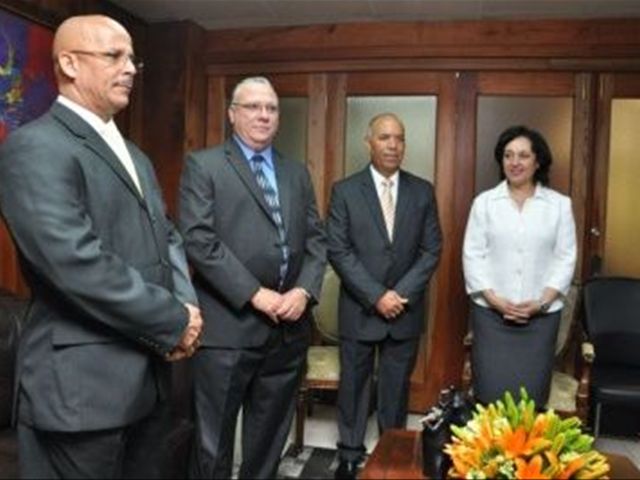 In DNCD a statement Rosado said Leonhart was invited to be recognized for the State Department’s contributions to the elimination of drug laden flights in 2011 and thus far this year, “in this manner preventing the entry of 90,000 kilos of cocaine from South America into the country,” including the “maritime barrier.”

“In a decisive manner she contributed to dismantle the main narcotrafficking networks which operated in Dominican territory for decades, among them those of José Figueroa Agosto, Ramón del Rosario Puente (Toño Leña), Yubel Méndez (Oreganito),Ernesto Guevara Díaz (Maconi), and other narco-traffikers extradited to the United States and Puerto Rico.”