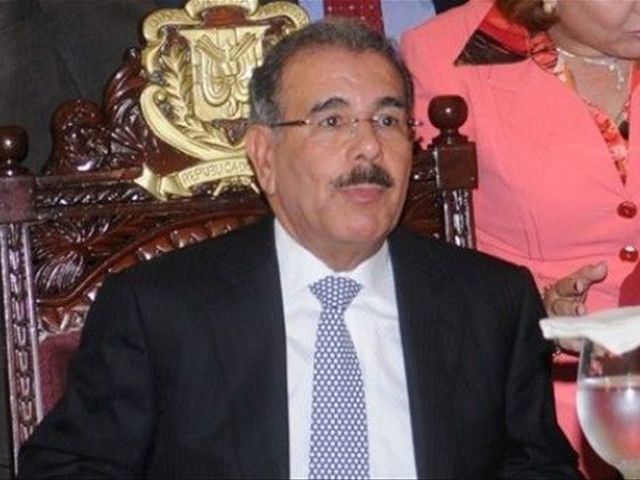 Santo Domingo.- President Danilo Medina on Monday found two hurdles to Dominican Republic’s advance toward a developed country, when he was forced to instruct all officials designated before August 16 to continue in their posts to avert a disruption of government business, and Armed Forces minister Sigfrido Pared admitted said the Head of State is concerned with the number of military and police agents who’re at the service of individuals.

Presidency press chief Roberto Rodriguez said Medina wants every official designated by decree to remain in their posts to ensure continuity and stability of the performance of public functions.

The extent of the President was announced at a press conference Monday afternoon in the Hall of the National Palace.

The Minister of the Armed Forces said the President is concerned about the number of military and police officials who despite getting paid work for private interests.

Pared said the Administration, in coordination with the National Police and the Forces Armed, aim to reduce the number of escorts and use as many of those members in their intended functions as possible.

The military official spoke to the media after a National Palace meeting with Presidency chief of staff Gustavo Montalvo, and police chief Jose Polanco. "The meeting focused on the management of escorts for the officials, but the final decision will be made by president Danilo Medina."