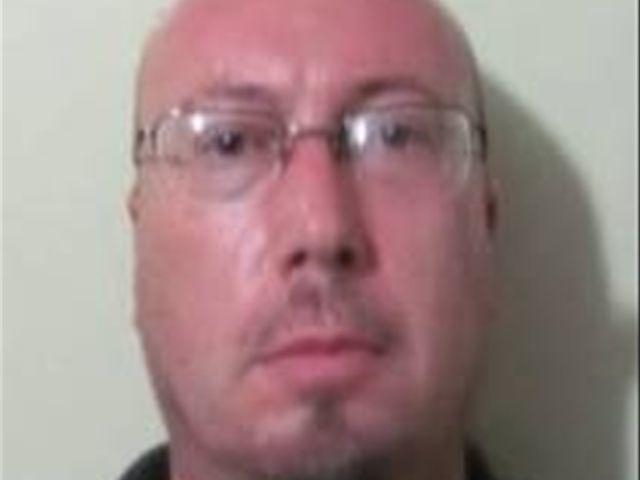 Santo Domingo.- A California man who traveled to the Dominican Republic to sexually abuse underage boys has been found guilty in federal court in Miami, local media in Miami report.

Troy Douglas Brimm, 50, was convicted last week on two counts of traveling from the U.S. to Puerto Plata to engage in illicit sexual conduct with minor boys, and committing the offense while required to be registered as a previously convicted sex offender, according to the U.S. Attorney for the Southern District of Florida.

Authorities say Brimm, of Modesto, California, flew to the Dominican Republic on Oct. 20, 2009 where he sought out shoe shine boys, offered them food and money then performed sex acts with them.

Brimm’s criminal history dates back to October 1991, when he was convicted of sodomy with a 16-year-old boy in Stanislaus County, California, prosecutors said.

In January 1997, he was convicted of receipt and distribution of material involving the sexual exploitation of minors in the United States District Court for the Eastern District of California.

In July 2001, Brimm was again convicted in Stanislaus County, this time for performing lewd and lascivious acts with a child under 14, prosecutors said.

The convictions required him to register as a sex offender.

"Sexual predators, who hope to avoid prosecution by going abroad to abuse children, are wrong," U.S. Attorney Wifredo A. Ferrer said in a statement. "We will not tolerate American citizens traveling overseas to commit their heinous crimes on children. We will prosecute these cases vigorously and seek the most severe penalties."

Brimm is scheduled to be sentenced on Dec. 4.