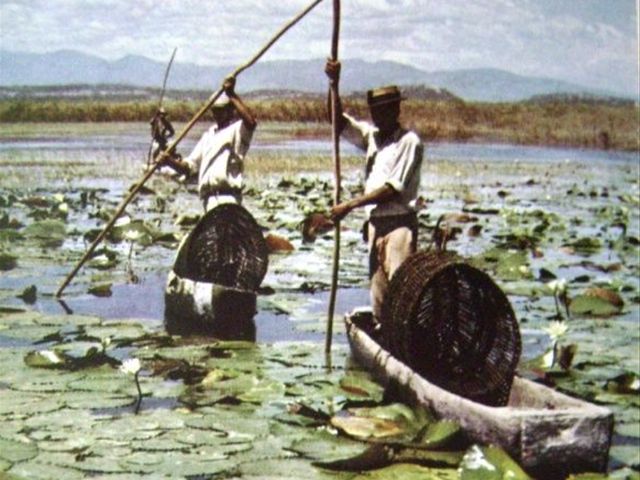 Cristóbal, Dominican Republic.- The lives of 23 families and their homes in the impoverished Independencia province hang in the balance as the extreme growth of Rincón lake, whose water has also brought uncertainty to 17 others which now live on its shore.

Listin.com.do reports that the community is concerned with the lake’s increasing flow that started Saturday, especially from the breakouts of various diseases among inhabitants, mostly children, elderly and pregnant women.

The authorities, led by Independencia governor Vianey Medina, began a census of the number of households and people affected, which will be given food.

Rincon’s swelling comes just months after flooding of towns and farms by Enriquillo lake, just 40 kilometers west, while authorities and scientists wrestle with the unexplained phenomenon.