Preventive custody for murder of moneychanger 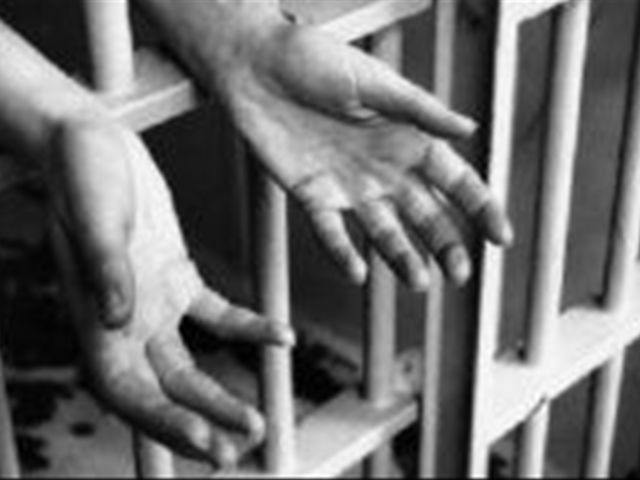 The judge accepted a request from the prosecution and the lawyersrepresenting the victim’s family.

The accused is not denying he committed the crime, but claims that afterhis son Julio’s murder in April 2011, which was allegedly ordered by themoneychanger, the families had become enemies.

“I was coming down Juana Saltitopa street that day when a bus drove atme and hit me and I broke my hand. When I tried to see who was doing this I noticed it wasCarlos Julio. At that moment he came out running from one of the doors and Ifollowed, shooting at him,” he said.

Defense lawyer Miguel Luciano told to the court that the action waslegitimate self defense, and asked for release or house arrest for 74-year oldSolano. His argument was rejected by the judge who issued the preventivecustody order.

César Solano, vice president of the Solano exchange house, cousin of thedeceased and nephew of Antonio, stated that Carlos Julio’s murder was theresult of rivalry within the Solano family. He did not go into further details despite insistent questioning from journalists.

Judge Vargas will review the order in March.