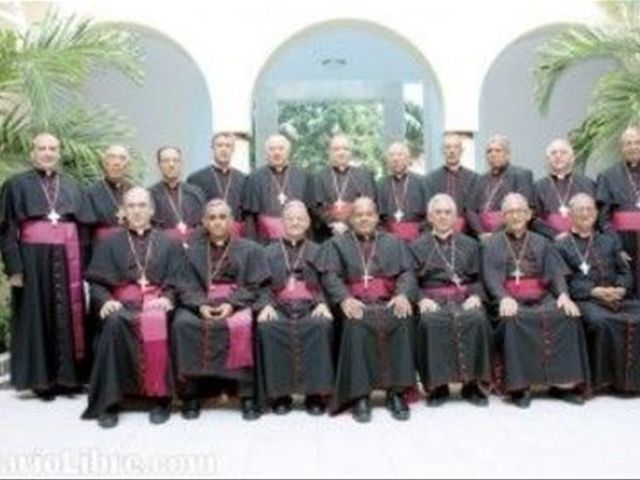 Santo Domingo.- Dominican Republic’s catholic bishops on Wednesday called on the representatives of the branches of government to proceed "with sufficient political will to defend the national heritage, especially its natural resources and ecosystem, against foreign and local investors who violate it indiscriminately to the detriment of the common good."

The bishops’ statement marks the 169th Independence Day and the Bicentennial of Juan Pablo Duarte’s birth and comes in the heels of the scandal over lands in the Southwest’s protected areas after the government announced tourism development by legalizing fraudulently obtained titles.

They also called for improved public safety, and a halt to military and Police corruption and complicity with drug trafficking and crime, but note that the state should provide them fair pay and guarantee a decent life for themselves and their children.

The senior prelates favor regulating the political party system, so that "partisan politics is no longer a lucrative business of hustlers and become what it really should be, a service to the nation in pursuit of the common good."

"As Juan Pablo Duarte, we should dream more about the common good; cultivate a vocation of more service for society and think less about the personal gain of a few," they said, and congratulated those who venture into politics, renouncing personal benefits.