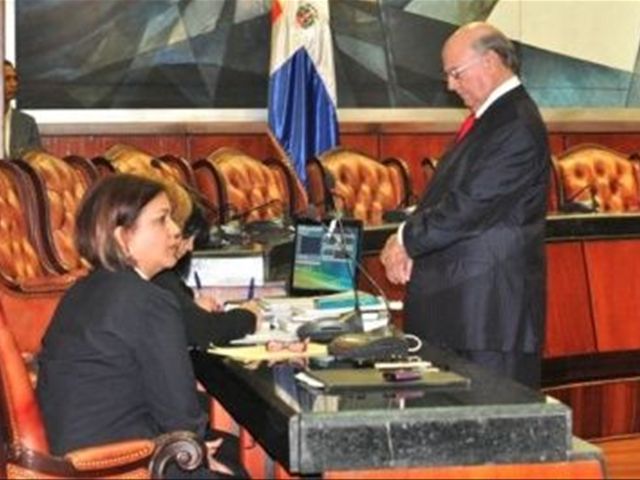 Santo Domingo.- The Supreme Court on Wednesday ruled as unconstitutional an article of the Law on Expression and Thought, which had made media managers liable for items published or broadcast by third parties authors.

In its 19-page ruling the court declared unconstitutional two articles, stating that "No one is criminally responsible for the act of another” and "Everyone has the right to freely express their thoughts, ideas and opinions, by any means, without prior censorship.”