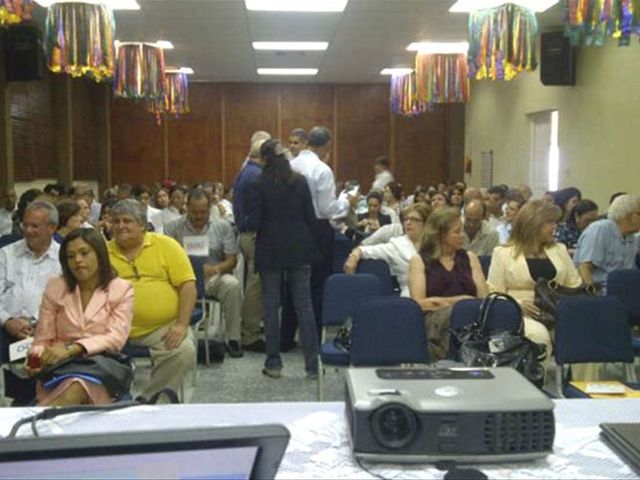 Santo Domingo. – More than 150 families affected by Corporation Delta Intur’s alleged fraudulent bankruptcy cry out for justice to expedite a settlement and state concern that the company’s executives continue to operate freely despite an embezzlement of RD$1.5 billion through corporate and debenture bonds.

"Our families are in a desperate situation since this problem surfaced nearly one year and actions against Delta Intur have yet to occur against those responsible for our demand, and we’re suffering the ordeals of severe economic deprivations from the lack of income from our savings and of not having any assurance that we’ll recover our investment,” the plaintiffs said.

Nonetheless they say they’re confident the Justice Ministry will proceed to bring Delta Intur executives to justice, on the charges filed before the National District Office of the Prosecutor, for the alleged violation of several provisions of Dominican Republic’s criminal code.

Delta Intur’s top executives and other affiliates face prosecution in Dominican courts on the criminal complaint filed by more than 175 people and companies in November, on charges of embezzling the more than RD$1.5 billion paid for bonds.