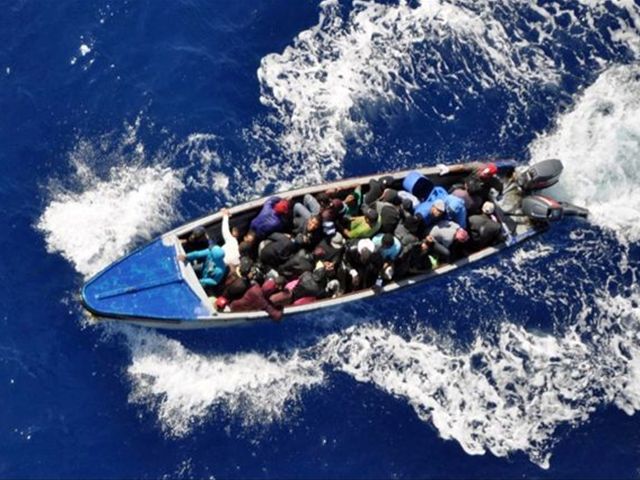 Santo Domingo.- The Navy has arrested at least 531 foreigners who’ve tried to reach Puerto Rico illegally from Dominican Republic in recent months, while 688 Dominicans were arrested for that same reason from August to May last year.

The Navy said it arrested at least 46 suspects of organizing illegal crossings and charged across the country, with 39 indictments.

Among the foreigners who tried to reach Puerto Rico and arrested by Naval Intelligence figure 472 Haitians and 59 Cubans, all repatriated to their country.

It said l07 makeshift yolas and other fiberglass boats were seized from the groups of traffickers during ongoing operations nationwide.

The Navy said 70 percent of the arrests and confiscations of boats, were in the areas of Miches, Boca de Yuma, Sabana de la Mar, La Romana, Bayahibe, Cumayasa, Nagua, Sanchez and Samana, adding that the craft were dismantled and incinerated on the sport.