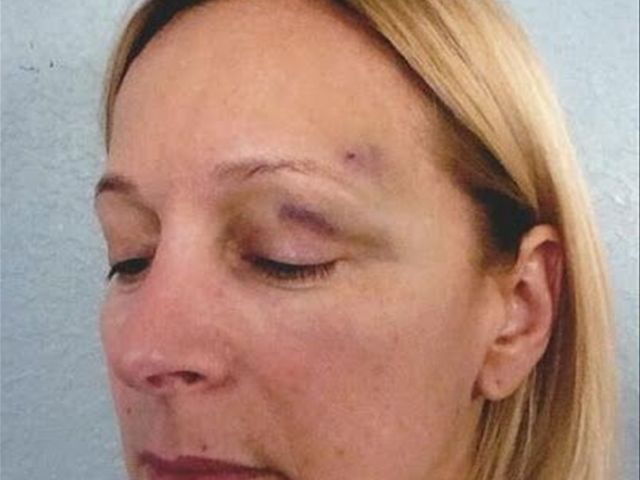 Santo Domingo.- Former Miss Ohio Sandra Kurdas on Thursday decried being stripped of the police protection assigned her after her estranged husband Frank Jorge was jailed on charges of assaulting her.

"I hold the court accountable for anything that happens to me," the former beauty queen said on Twitter, upon returning from the United States.

"I am very disappointed in justice. I feel deceived. Now I am without protection and in more danger than before," she said also on Twitter.

Kurdas, who’s divorcing the TV mogul Frank Jorge, said a report that during a hearing, she denied being hit by him, was false.