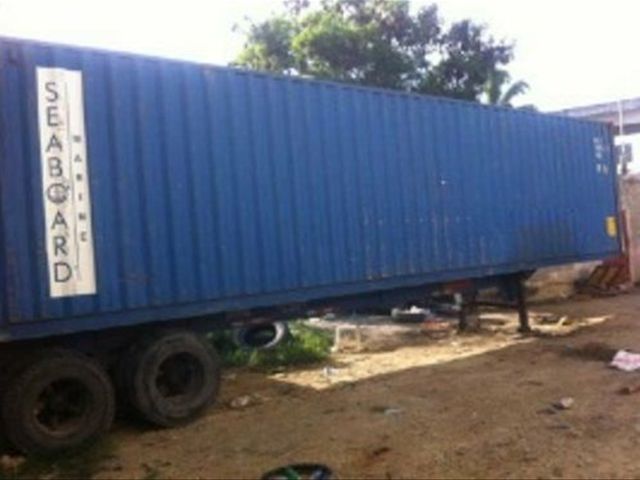 Santo Domingo.- The National Drugs Control Agency (DNCD) on Monday said it seized 98 packages of cocaine from a network of Dominicans and Colombians, in several raids in Boca Chica, and arrested three suspects.

It said Carlos de la Cruz Beato, 41, John Romeo Ogando, 46, and Alberto Domínguez, 39, who are being questioned at DNCD headquarters.

Lamarche said when the agents arrived the three men were unloading 72 of the packages hidden in a compartment of the container SMLU78359145G1 and into a 2004Mitsubishi SUV, license plate G213191.