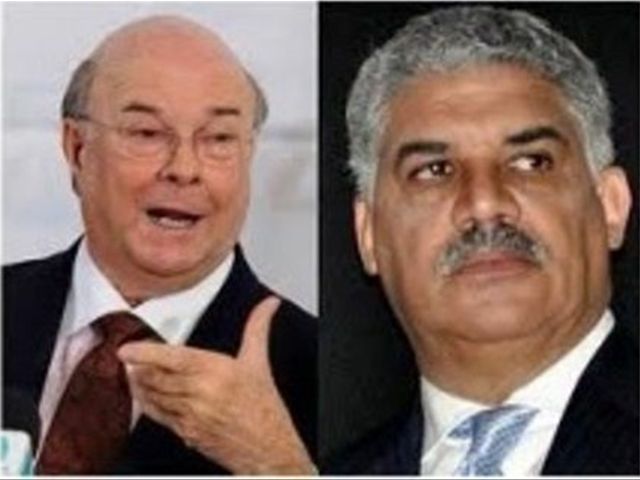 Santo Domingo. – Former president Hipolito Mejia’s faction within Dominican Republic’s biggest opposition party (PRD) on Wednesday announced its own meeting of what it considers the organization’s National Executive Committee (CEN) for 10am Thursday, at the Club Los Prados.

At a press conference at the Jose Francisco Peña Gomez Institute, acting PRD president Andres Bautista said the CEN’s “real” registration will be present tomorrow, based on the list they received from the Central Electoral Board (JCE) last week

Bautista, accompanied by Mejia and other senior but suspended PRD leaders, reiterated that PRD Miguel Vargas, president Danilo Medina and former president Leonel Fernandez will be responsible for whatever occurs as the result of the ??CEN meeting slated for the Boxing Coliseum, announced by Vargas’s faction earlier today.