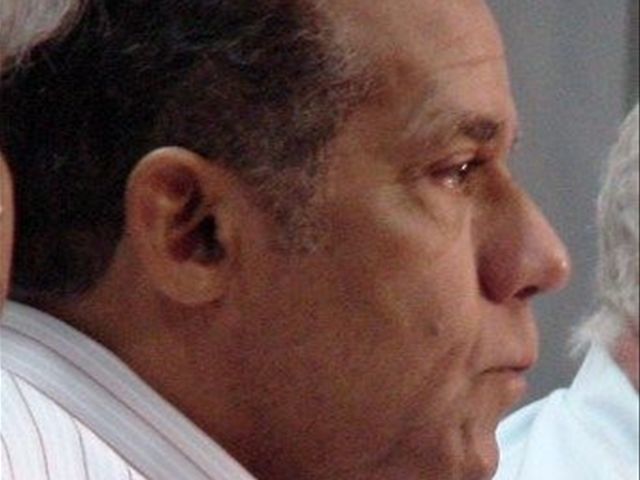 Diaz said those who seek to silence him of the media waste their time, and affirmed that they’ve already tried once.

The group ‘Right to Dissent for a Democratic Coexistence’ organized the activity to support of Diaz, who directs the Teleantillas TV news service and is a columnist for newspaper Hoy, held at the Santo Domingo State University UASD iPedro Mir Library, attended by politicians, business, community and youth leaders.

As an example of alleged intolerance, the organizers noted that "certain agents of political sectors linked to the government, impunity resorting to media of their property maintain a campaign charged with slander of all types during several weeks, against the renowned journalist and university professor Juan Bolivar Diaz and his family."

Diaz said that he and his family face accusations from certain sectors which oppose him, but didn’t specify names.

During the last few weeks Government Ethics Commission Marino Vinicio Castillo and his son Vinicio Castillo Seman have warned of a media campaign against their family, and accuse Diaz of being behind it.