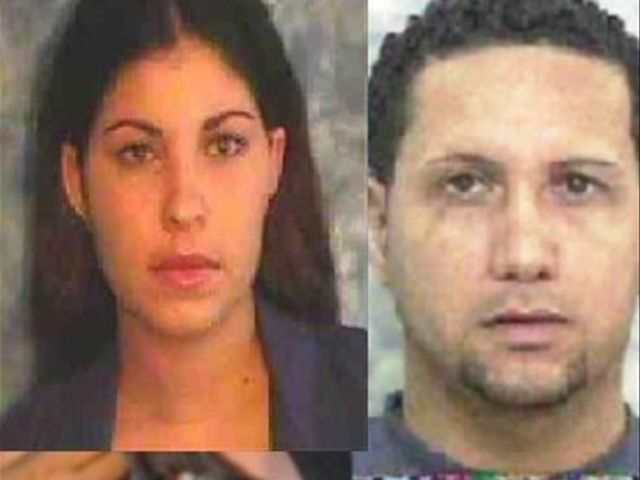 Santo Domingo.- The Justice Ministry’s failure to abide by its plea bargaining with money laundering convict Sobeida Félix, wife of Puerto Rican kingpin José David Figueroa Agosto, stems from the authorities’ push to force her to travel to the U.S. to testify against two suspects, elnacional.com.do reports, quoting sources.

That’s the reason, the sources say, behind the Justice Ministry’s opposition to her release, as part of her agreement with the National District Office of the Prosecutor in 2011, through which in exchange for information, it would seek only five years in prison and a RD$2.0 million fine.

The agreement also stipulates the return of properties worth and millions of dollars in exchange for information that would lead to the dismantling of Figueroa’s network and convict the defendants.

The agreement commits the Prosecutor’s Office to not object to request parole once complied with half of the penalty.

The agreement would also halt the criminal prosecution against Félix, in Figueroa’s to money-laundering case. Felix had requested parole once she served more than half of her prison sentence, but the National District Office of the Prosecutors opposed the measure.