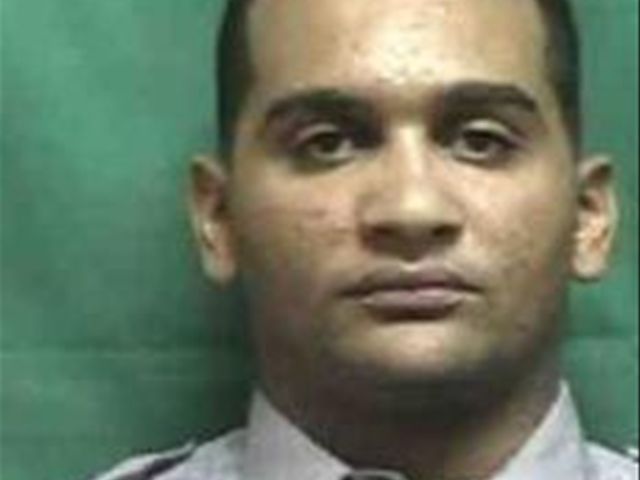 The investigators also found his links to network of hired killers and drug traffickers which included John Felix Cordero (Copelin), and Edgar Rijo (Maestrico), whose bodies were found two weeks ago in a farm at San Cristobal (south).

Mateo said in Liriano was dishonorably discharged and will be arraigned at the San Cristobal Courthouse today.

He said Liriano formed part of the criminal network headed by Salomón Eusebio Rosario (Piki), a known drug trafficker from the eastern region and the right arm of Winston Rizik (El Gallero), wanted for the murder of at least 15 people. “The Police managed to dismantle this powerful structure and apprehended 13 of its gunmen and/or helpers in different tasks."