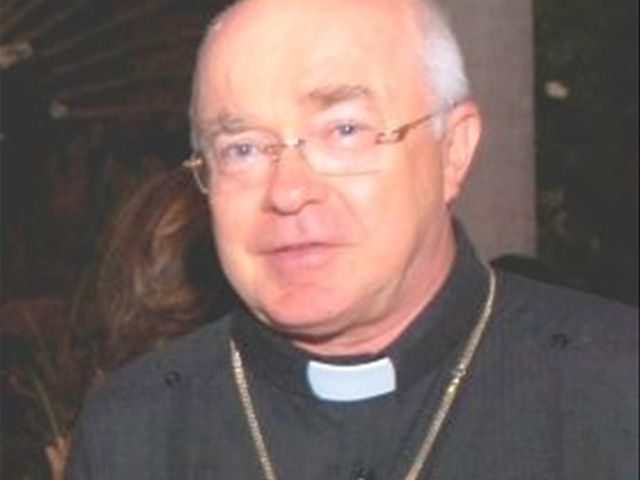 “I was in Rome around one month ago at a gathering ofbishops and had a meeting with Pope Francis on the last day. He arrived verysimply and spoke with all of us was one by one and after that when I talked withhim, he had a clear smile, but when I told him that I was from the DominicanRepublic, that smile turned to very serious and told me this phrase: I feel myheart as if it was crossed by a dagger from t he pain for what happened in theDominican Republic," the prelate said, quoted by elcaribe.com.do.

Mejia said the Pontiff discussed the issue with him atlength and told him that the church’s work cannot be halted because of what theformer Vatican’s envoy committed. " I couldn’t remain standing after thatand had to sit and the other bishops even asked me why Pope Francis spent more timewith me than with all the others… "The Pope was moved and very strongly."

For San Francisco’s Bishop, the Pope’s attitude reflects hisprofound concern with those incidents.