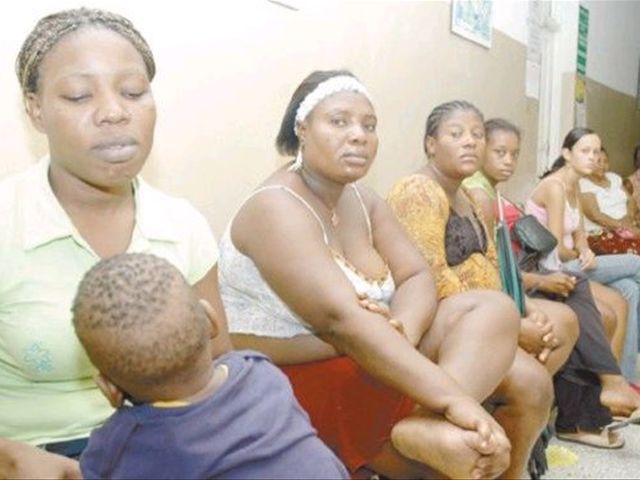 Santo Domingo.- The 74 femicides reported during 2013 was the country’s lowest of the past eight years, according to a Justice Ministry report released Wednesday.

The report also cites 2007, when 89 women died from that crime, compared with the 131 deaths 2008, the highest death toll since records have been kept.