Dominican missionaries hike to Haiti for peace on Hispaniola 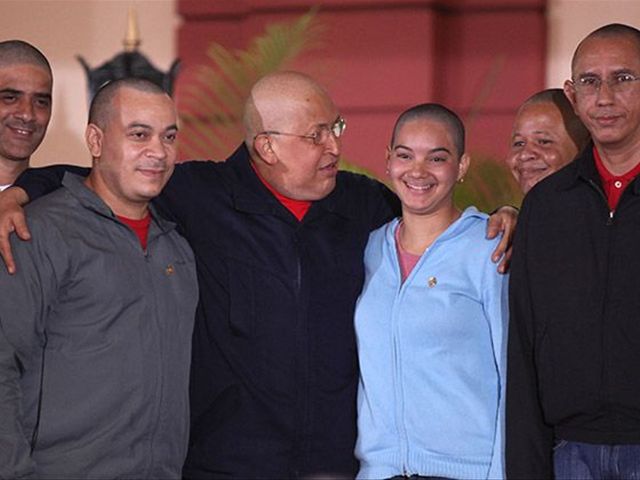 Movement coordinator Rafael Guillén said the hike, began at Independencia Park in the National District, s divided into 11 goals, one per day.

He said San Cristóbal is the first day’s goal (Tuesday); then Bani, followed by the San José de Ocoa junction; Azua and the community Las Minas.

He said the sixth day the expect to reach the Cabral junction, southwestern Barahona; then the village of Mella; El Limon, in Jimaní, prior to crossing the border into Haiti.

"We’re then going to the community of Pichud in Haiti on the tenth day and then we’ll happily go with God’s power and help and with the good Dominicans prayer, to the Champ de Mars in Port-au-Prince with this message," Guillén said.

He added that the group carries a huge Dominican Republic flag in search of peace and brotherhood between the two nations.

Movement members had shaved their heads in solidarity for the health of the late Hugo Chavez early last year .