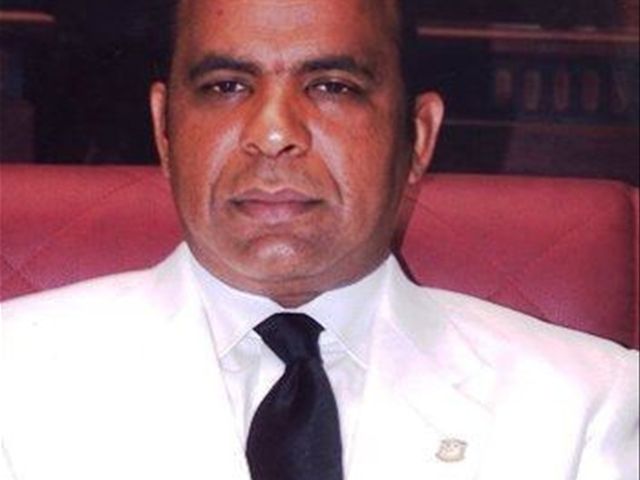 Santo Domingo.- While senior Government officials hint at a possible Xstrata Nickel mine at Loma Miranda, environmentalists seem to be digging in for a long siege to demand its designation as a National Park.

Mining director Alexander Medina and other officials say all mines benefit Dominicans and noted that Xstrata Nickel Falcondo has the permit his agency requires.

Meanwhile Environment minister Bautista Rojas recently warned they’ll do with Loma Miranda what best suits the country, "nothing more or nothing less."

He noted that his ministry’s jurisdiction is the environment, not issuing concessions. He said the conclusion of the environmental impact studies are "still a long way", since they’re still waiting for information the miner has to provide.

Administrative minister Jose Ramon Peralta said he agrees "with mining in a general sense," but noted that there could be things at Miranda “which may or may not damage the environment."

He acknowledged that the UNDP study uncovered some critical points which the governmental evaluates.

Lawmakers in the fray

La Vega province (central) senator Euclides Sanchez authored a bill to preserve Loma Miranda and declare it a National Park, but his colleague from Monseñor Noël, Félix Nova, is for the planned mine, affirming that the area’s natural wealth won’t be harmed.