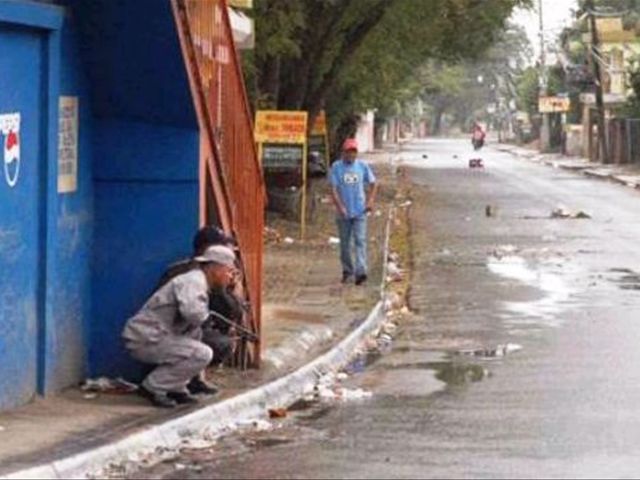 In addition to Las Palomas and Uveral, the protest affects other communities, with rocks being hurled at passing vehicles and trenches dug on the streets to halt traffic.

The protesters demand a road to link the towns Los Marte, Limonal Abajo and Los Arias, as well as a sports complex and a government-funded pharmacy.

Jamil Jorge, spokesman for the leftist organization FALPO, said the Government promised the works last year but have yet to start.

"The wait is already ended, if they don’t come to work, we’ll stage a strike indefinitely," Jorge said, quoted by diariolibre.com.

The city of Licey has been a hotbed for protests often violent, since the early 1980s.