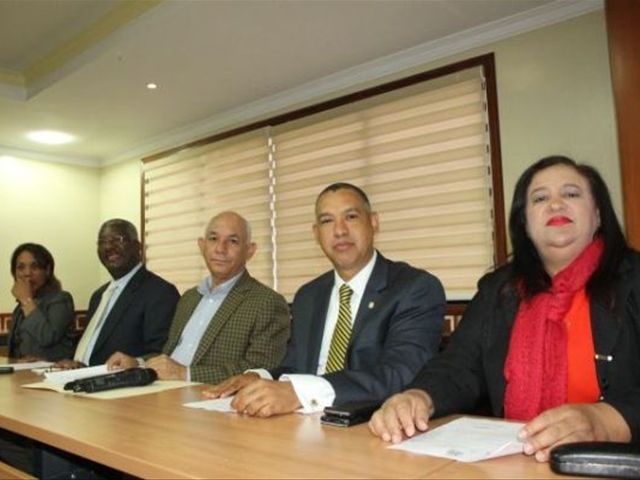 Speaking for the PRD lawmakers, Bernardo German, Esther Minyetty and Alexis Isaac Jiménez noted that as a government official, Fernández must comply with the Free Access to Public Information Law

They said they represent citizens and Dominican society, which they affirm have the right to information about all contracts, to ensure transparency and legality.

The deputies, who belong to the faction which broke away from the PRD, said the Customs Agency has “provided millions of pesos in exemptions” to Vargas.