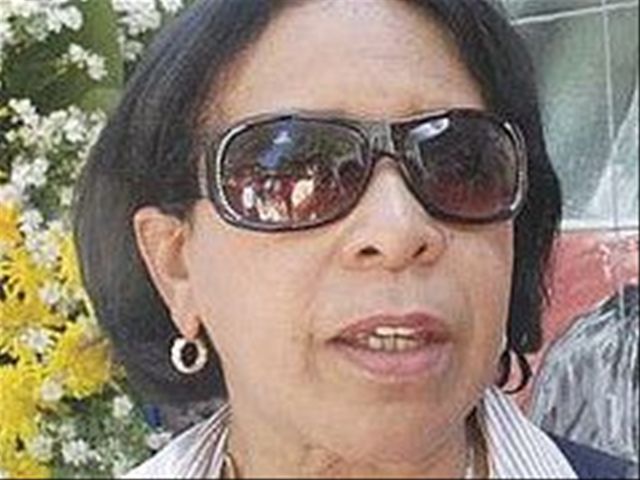 Santo Domingo.- The widow of the missing journalist Narciso Gonzalez (Narcisazo) on Tuesday accused 10 civilians and military, some of them active, of his kidnapping and disappearance on May 26,1994.

"They are known people and believe that they;re above good and evil," Altagracia Ramírez said after an interview by National District prosecutor Yeni Berenice Reynoso, who announced a widened investigation last week.

Ramírez said the names of the suspects are in the Prosecutor’s hands. "They don’t come out to the public light because they know what they’ve been involved with."

González’s widow said she still hopes the investigation uncovers the names of the perpetrators and leads to their being punished.

The Inter-American Rights Human Court (IACHR) condemned the Dominican Government for failing to solve the case, noting that it’s still open his body is found.