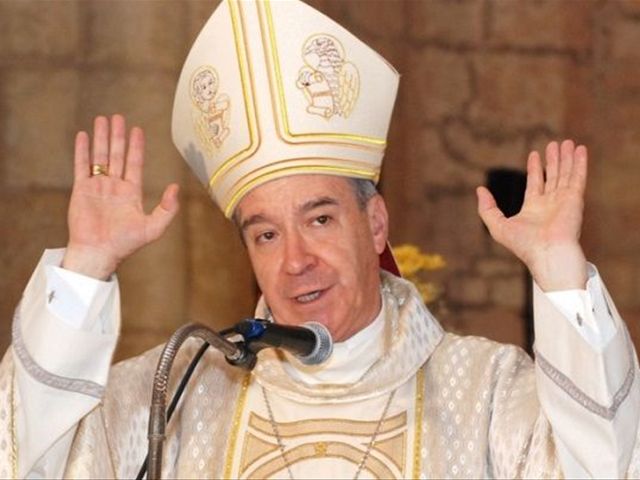 "The Vatican is following his case at the Congregation for the Doctrine of the Faith, which is the one that handles child abuse cases. We’re supposed to wait for its verdict," said the prelate.

The Cardinal said he did not know how the process go. "I just stuck to report the case to the Pope," he pointed out.