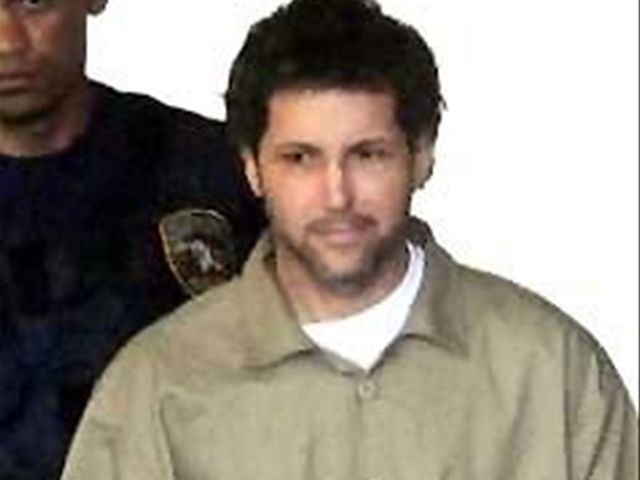 Santo Domingo.- Of the more than 30 real estate and other seized properties place on public auction Thursday, only two drew buyers, forcing the authorities to scrub the bidding on the other items.

In the only two sales, wealthy La Romana resident Francisco Michel placed a winning bid of US$256,500 for a catamaran, while Agustín López bought a house located in Bani for RD$3.7 million, a property that had been confiscated in the case Peravinter.