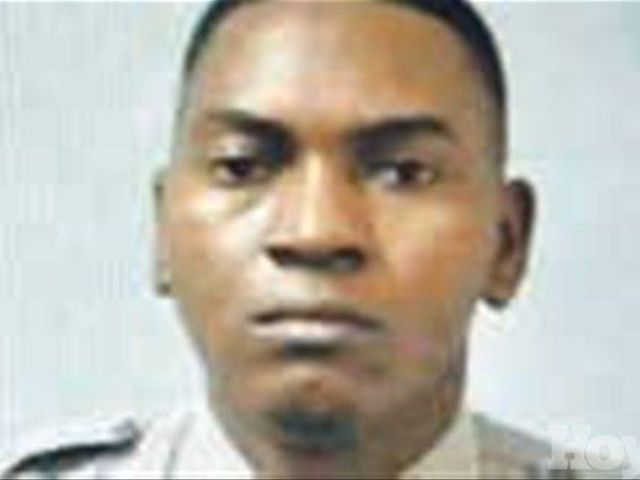 Santo Domingo.- Thugs have taken the lives of 14 police officers for various reasons thus far this year, for the most part to steal their service weapon.

The latest tragedy was Monday’s murder of National Police 2nd Lt. Mercedes Torres, assigned to the Metropolitan Transit Authority (Amet) by two gunmen, who immediately took her weapon and fled. She was shot in the back while directing traffic near the Army’s Armoury, in Villa Mella

Torres, 41, lived in a National Police housing project 17 kilometers from the capital on the Las Americas Highway.

The 18 year-veteran of the police force was the mother of two girls and two boys, from 12 to 20 years of age.