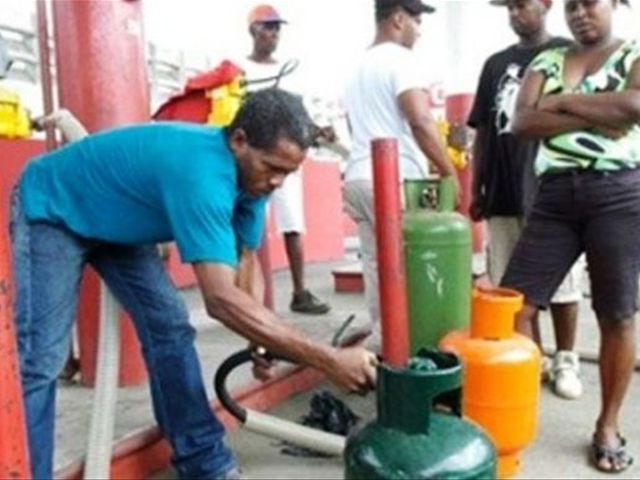 Although she didn’t identify them, the official said the sectors conspire, through paid groups, to challenge the ProConsumidor’s legal powers to defense the population.

Paulino said the groups lash out against the Supreme Court ruling which acknowledges ProConsumidor’s power to penalize those who violate consumers rights Law 358-05.

In a statement to the press, he official also warned the Justices: "don’t let them surprise you."

Among Paulino’s most vocal groups figure the country’s propane gas stations, which ProConsumidor has levied hundreds of fines across the country, for bilking millions of pesos from consumers through rigged pumps.