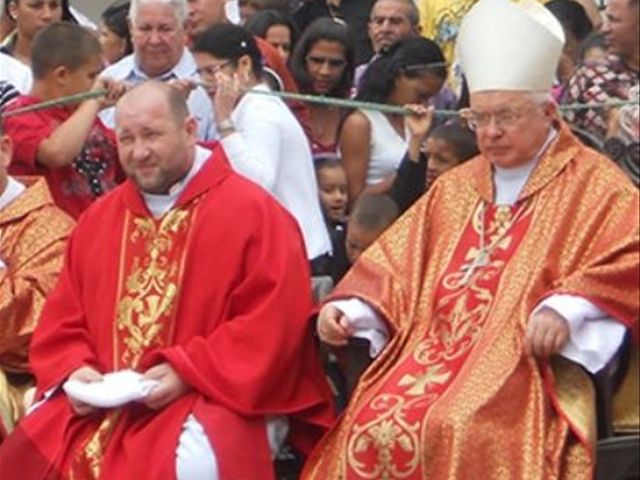 The journalist Marino Zapete said he doesn’t expect Medina will raise the issue of pedophilia with the pontiff, nor the controversial pact between Dominican Republic and the Vatican known as the Concordat, which provides an array of special privileges to the Catholic Church.

“I am sure that the President isn’t going to waste our pennies by flying to Rome with banal issues such as those,” Zapete said in jest, adding that he’s learned that Wesolowski “is seen walking around the Vatican’s streets."

On Friday Medina will becomes the third Dominican leader to visit the Vatican for a special audience with a sitting Pope, after Leonel Fernández in January 1999 and

then President-elect Hipolito Mejia on July 2000.