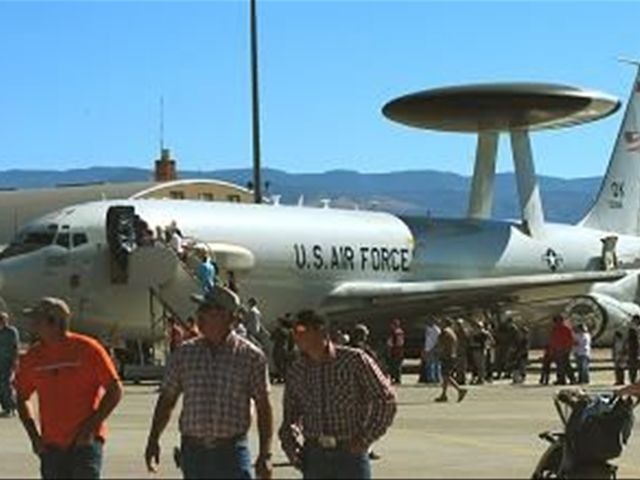 "Sometimes we don’t understand what the United States’ anti-drug policy is" the official said, since the assets it had deployed in the region have been transferred to other areas.

He noted that among the assets that have been moved within "Sector 7" based in Puerto Rico figure intercept planes and airborne radar that provided information to the country’s law enforcement agencies.

Souffront said when the U.S. Southern Command raised the need to expand its operational capacity in South and Central America in 2010 it was evident that drug shipments would change course as it is now the case. "When what would be Operation Hammer was proposed, at that time we stated that the operation lacked the anvil."

They acknowledged a worsening situation in which hundreds of tons of drugs beyond their control managed to reach U.S. streets.