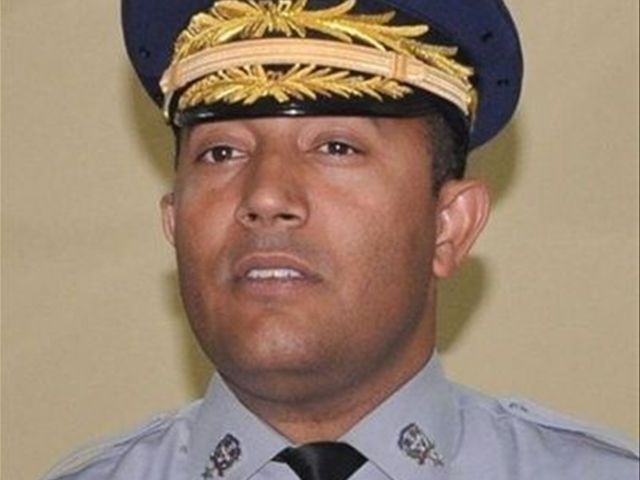 Santo Domingo.- The Metropolitan Transit authority (AMET) on Wednesday “recommended” motorists to go to the traffic courts to pay the fines for tickets written by its agents, and “suggests” checking the date to appear in court if they decide to challenge the summons.

AMET’s surprising suggestion, which reveals a spreading lack of authority in the Administration headed by president Danilo Medina, as evidenced by two separate strikes by truck and bus drivers that despite the halt to traffic on major thoroughfares, there were no arrests.

"The driver must appear before the corresponding authority, in this case the Justice of the Peace or ordinary court to start proceeding, unless the offender decides to voluntarily pay the fine," said AMET spokesman Roberto Lebrón.

He said AMET an agent, "acts as an auxiliary of Justice, so they have the legal power to use the system to force violators of Law 241, both drivers and pedestrians, to appear before the authorities which rule on such offences.