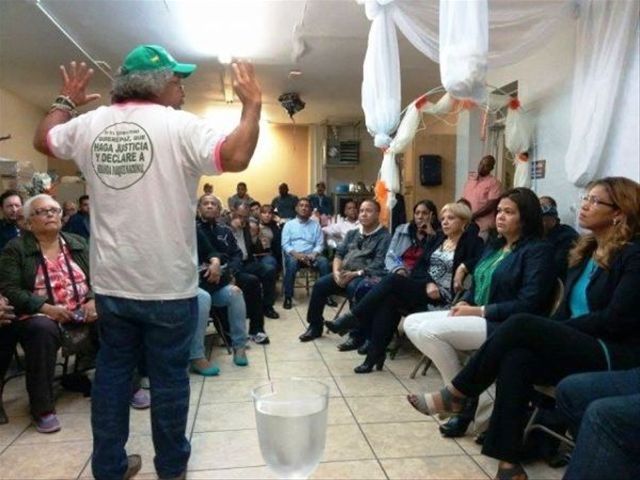 The prelate headed a press conference at East 167th St. in the Bronx, on Monday, and announced a gathering discuss the topic early Tuesday.

The Univision Network interviewed Cruz, who stressed the importance of creating a national park in the land between central La Vega and Monseñor Noel provinces, but cautioned that it will take further struggle to accomplish that mission, especially after president Danilo Medina vetoed the legislation approved by Congress.

The priest will also head a meeting with labor union rank and file and leaders on Thursday and will host a fundraising concert for Loma Miranda National Park at Manhattan’s Gregorio Luperón school on Friday.

The prelate will head a strategy session on Saturday at the Bronx’s Andrea P. Foundation on 167th St. and conclude with a mass at the church of San Martin on Crotona Av., the Bronx.