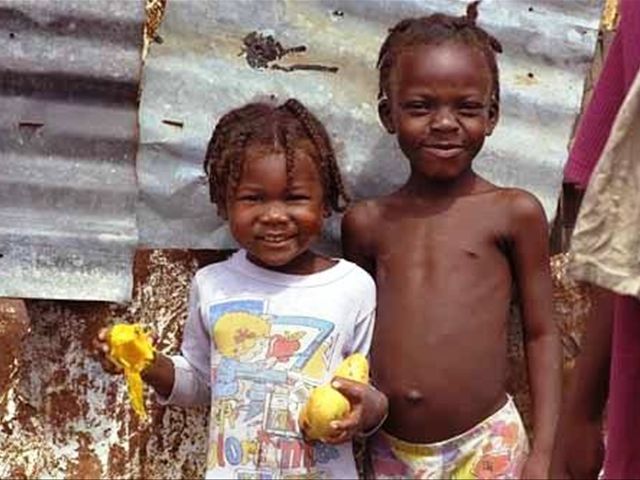 San José, Costa Rica.- The Inter-American Court of Human Rights (CIDH) on Wednesday convicted the Dominican Republic for violation of various rights in deportations carried out from 1999 to 2000, EFE reports.

The Court found the Caribbean nation of 10 million guilty of violating rights to identity, equality before the law, personal freedom, fair trial, judicial and family protection, dignity and a ban on the collective expulsion of aliens.

The incidents took place when Dominican authorities stopped and arbitrarily expelled 27 people, 22 of whom were Dominican and five Haitians, among them children who lived in Dominican Republic.

"The Court found the existence, at least for a period of around one decade after 1990, a systematic pattern of expulsions, including through collective acts of Haitians and people of Haitian descent, which reflects a discriminatory conception," the court says in a statement.

In the ruling, the judges say the official identity of some victims were destroyed or ignored by State authorities at the time of expulsion, while other people didn’t have documents. "The Court found that at the time of the events in the Dominican Republic undocumented Haitians and persons of Haitian descent are commonly found suffering in poverty, and often derogatory or discriminatory treatment, including by authorities."

Frustration with no unequivocal response

The issue of the massive inflow of undocumented Haitians has resulted in frequent condemnations by the CIDH, and mounting discontent by Dominicans who don’t see an adequate defense and an unequivocal response from their government.