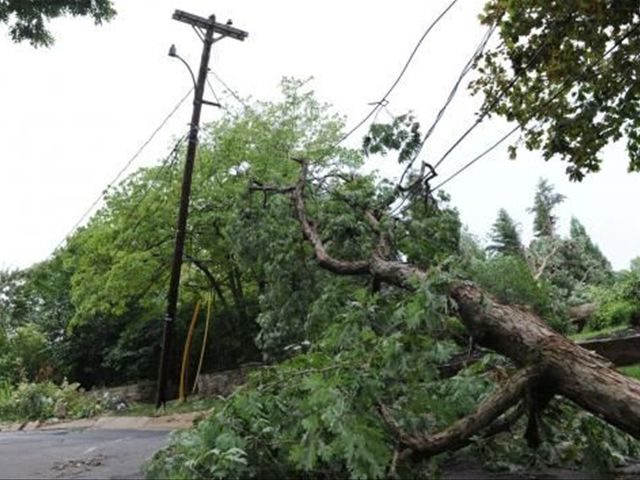 It said the vandals tried to damage 14 towers of the Julio Sauri -Pizarrete power line, by removing several bolts and the structure’s base, so they could be toppled by a strong wind.

In a press conference at CDEEE offices, Utility CEO Ruben Jimenez Bichara said the "vandalism" affected 24 towers and a probe determined that the objective was to topple the towers and sabotage the grid.

He said a quick response allowed the Utility to repair the damaged towers before they collapsed and take down the grid. “It was sabotage, not metal theft.”