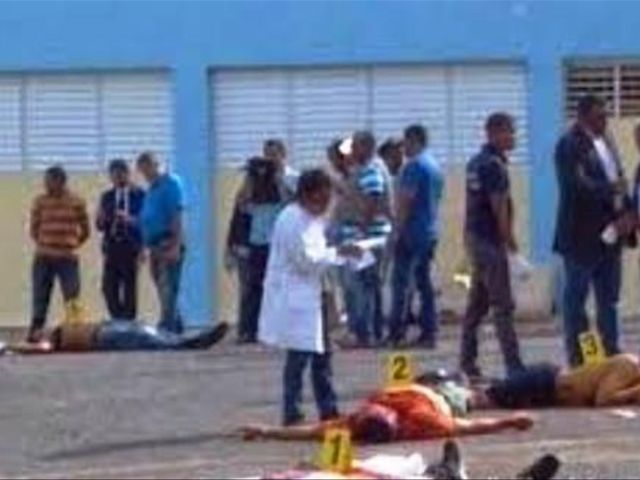 Santo Domingo.- A San Cristobal (south) judge on Thursday remanded to three months of pretrial detention the five suspects in an attempted jailbreak at Najayo Prison on Oct. 24 which killed four inmates and two prison guards.

Cristobal, a shoemaker, allegedly rigged the prosthetic leg used to smuggle the guns into the prison and used in the escape attempt.

Cuello is accused of being the person who "blessed" an Uzi submachine gun used in the assault.