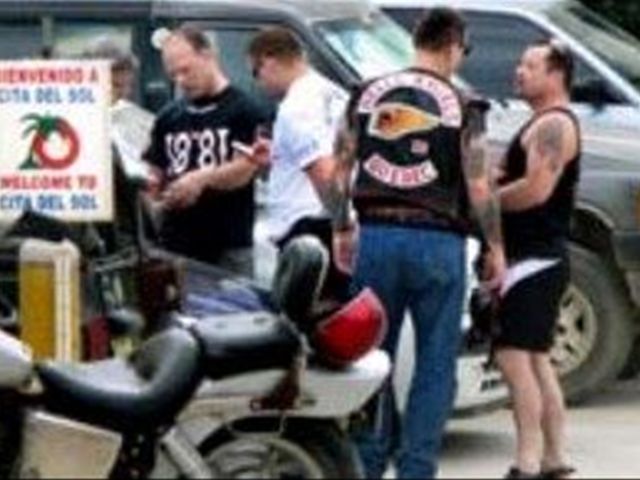 Santo Domingo. –Torontosun.com is reporting that more than half of Quebec’s most wanted criminals are hiding in the Dominican Republic, citing to police in Canada.

It says of the 10 people on the most wanted list, six are members of the Hells Angels who fled the province during a massive anti-biker police operation in 2009. “The six of them are accused of a combined 22 murders.”

"The bikers have everything you need in the Dominican Republic. They’ve even organized a chapter there," the outlet reports, quoting Quebec provincial police Lt. Marc Desaulniers.

“A biker gang by the name of Los Barracos (male pigs) in the Dominican city of Cabarete became an official chapter of the Hells Angels in 2009,” The Toronto Sun reported on Saturday.

According to Desaulniers, "there is information that leads us to believe that the bikers control a network to sell drugs they get support from the club that they founded."

It said David "Wolf" Carroll illustrates the complexity of the cases and police efforts to apprehend these fugitives. “Reports over recent years have placed him in various locations around the world, though many leads have turned out to be false.

In 2004, information led police to believe Carroll was living in Puerto Plata. When Dominican authorities arrived at the house he was renting, he had already fled.

According to immigration lawyer Stephane Handfield, criminals seek out the Dominican Republic for simple reasons. "The cost of living is low and there is ample opportunity to take advantage of corrupt authorities," he said.

“There is no bilateral extradition treaty between Canada and the Dominican Republic,” The Toronto Sun said, although over the past 10 years Canada’s Mounted Police (RCP) and local authorities have made at least one sweep of fugitives and escorted back to Canada to face multiple murder charges.