Despite surrendering, bank executives in fraud case allowed to leave 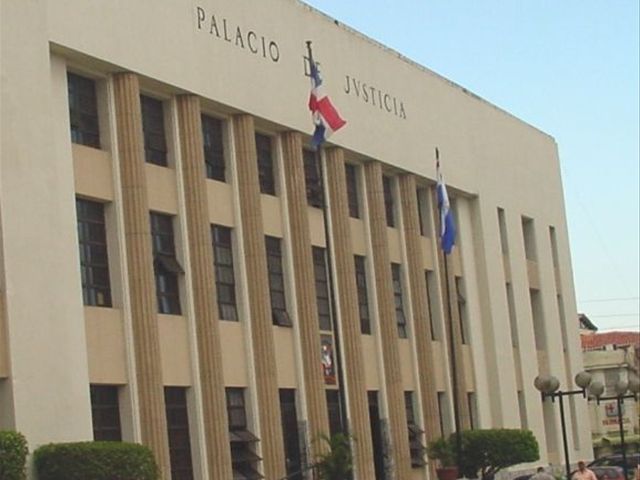 Santo Domingo.- Three executives of the failed Peravia bank on Friday surrendered at the National District Office of the Prosecutor, but when National District prosecutor Yeni Berenice Reynoso didn’t receive them, they decided to leave.

The said they decided to turn themselves in upon learning of reports that warrants had been issued for their arrest in connection with the case.

Nelson, Jorge and Yesenia Serret Sugrañez learned of the warrants signed by National District Instruction judge Roman Berroa and went to the courthouse at Ciudad Nueva accompanied by their lawyers,

The bank executives say they are people who have a known address and have been working for more than 48 years.

Given the refusal of the prosecutor’s office to receive them, they were told that they would be cited to appear, so they decided to leave.