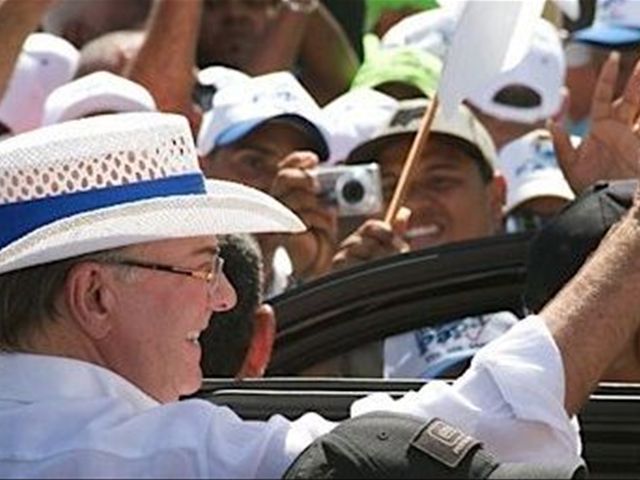 Santo Domingo.– Former Dominican president and Modern Revolutionary Party (PRM) president, Hipolito Mejia, said the withdrawal of the Political Parties Law, approved in the Chamber of Deputies in a first roll call, is a disrespect for democracy.

After warning that he is aware of what can happen with this legislation, the PRM president said he is deeply concerned about the upcoming elections.

Paraison: The US and the international community have in their hands a proposal for a solution to the Haitian crisis