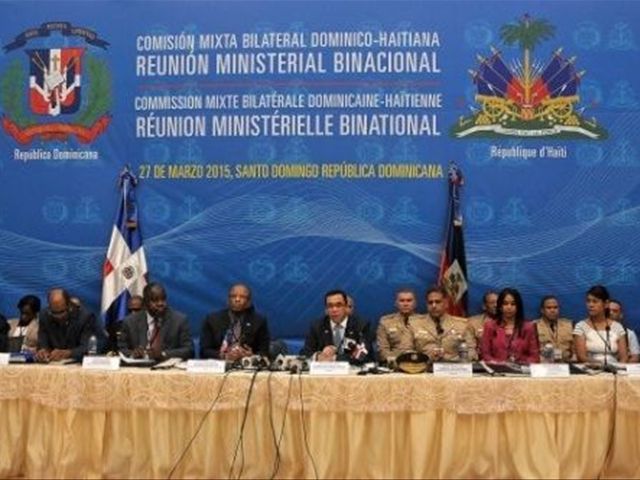 Navarro said there were advances in safety that led to an agreement between the police of both countries, and soon another agreement will be signed between the defense ministries to ensure public tranquility in the border area.