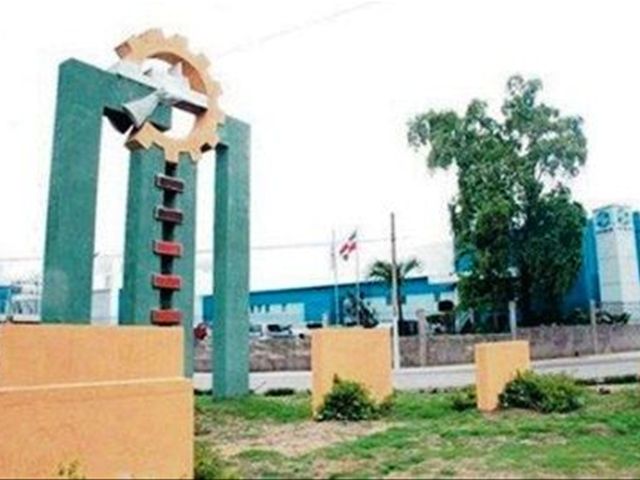 Santo Domingo.- The Greater Santo Domingo industries grouped in the AEIH on Tuesday said the discredit attributed to Dominican Republic’s judiciary raises "serious concern" as a result of court rulings it calls highly questioned by society.

AEIH president Antonio Taveras said parts of the country were surprised with the outcome of legal proceedings against government corruption involving officials who manage taxpayers’ money.

"We’re extremely concerned with citizens’ increasing questioning of one of democracy’s pillars, such as the judiciary. The loss of confidence in justice not only weakens the power of the State, but even threatens the economic stability and social cohesion," the business leader said in a statement.

"The scourge of government corruption is a social crime that impacts and affects the pocket of all citizens, steals the effort, the fruit of honest labor and it’s a mockery to the business that creates wealth and complies with their tax obligations,” Taveras said, just one day after the National Business Council (CONEP) also stated concern with the Judiciary’s “crisis of confidence.”