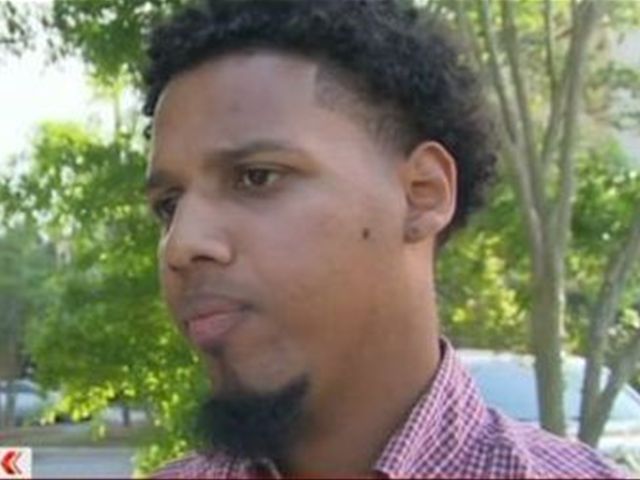 Santo Domingo.- The Dominican native who on his cell phone video filmed the fatal shooting of an unarmed black man by a white police officer in South Carolina though of erasing the key evidence on fears of reprisal, BBC reports.

At first Feidin Santana said he thought of erasing the video fearing reprisal, but knew he was in possession of "something big" and decided not to delete.

And when he heard the police report on the fatal shooting, he thought: "That’s not so … that’s not what happened."

What Santana described as "something big" is a video which has rocked not only his community in South Carolina, but the entire US and the world.

The video has made the 23-year old Dominican from Higuey (east)a sort of "hero" after NBC revealed it was he who witnessed and recorded the moment when a white police officer shoots an apparently unarmed black man at least four times on Saturday.

The video of the incident which led to the death of African American Walter Scott, 50, also prompted the arrest on charges of murder against white police officer Michael Slager.