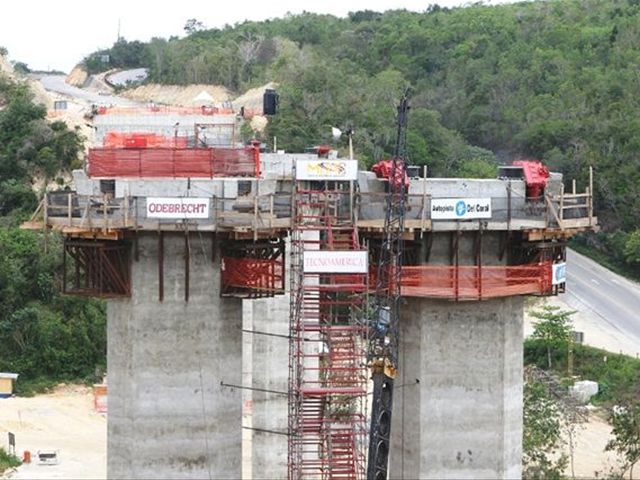 Quoting lead prosecutor Carlos Fernando dos Santos Limas, Reuters reports that he had "no doubt" Odebrecht and Andrade Gutierrez led what he called a ‘cartel’ that overcharged Petrobras for work and passed on the excess funds to executives and politicians.”

“While the arrests were somewhat expected, they nevertheless raised hopes among Brazilians that the investigation would not spare some of the most powerful people in a country where the wealthy have enjoyed relative impunity,” Reuters said.

"The objective of the operation is to bring a clear message that the law applies to everyone, no matter the size of the company, its place in society or its economic power," federal police agent Igor Romario de Paula said at a news conference alongside prosecutors in Curitiba, where the investigation is based.

In Dominican Republic, the two Brazilian companies have obtained construction contracts worth billions of dollars for infrastructure ranging from cross-mountain highways to major bridges and tunnels.