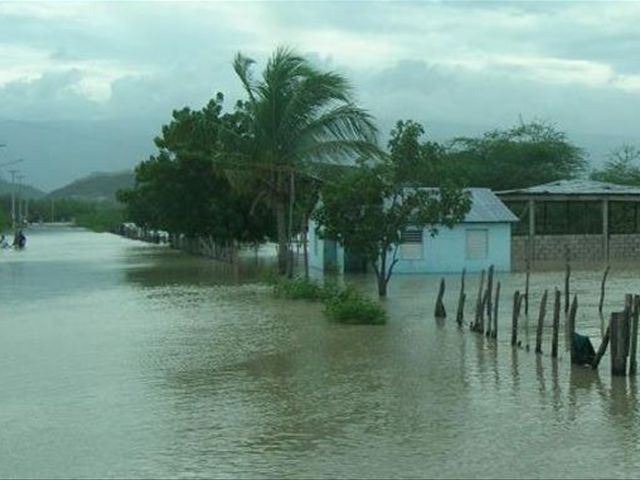 Santo Domingo.– The National Weather Office (Onamet) keeps the flash flood warnings for five provinces as rainfall is still expected for the rest of the weekend.

The provinces that will be affected by rainfall and are under the flash flood warnings are Hato Mayor, El Seibo, La Altagracia, San Pedro de Macoris, Dajabon and Elias Piña.

Onamet also said the rains will be moderate and accompanied by thunderstorms towards the border zone, Central Cibao, Los Haitises and the Caribbean coastal plain.