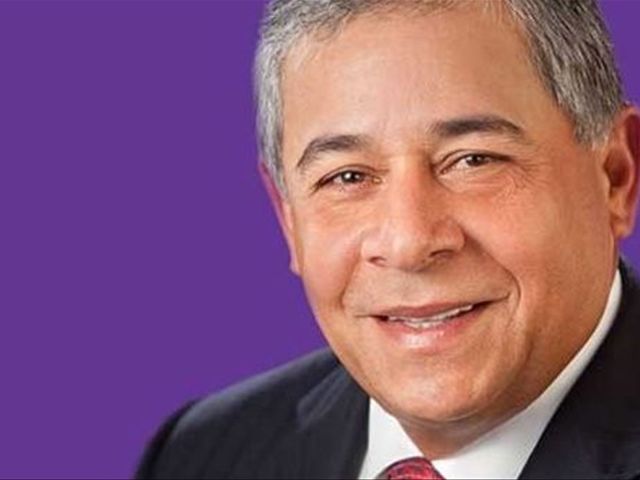 Santo Domingo.– National Districtmayor Roberto Salcedo said Friday that President Danilo Medina and former President Leonel Fernandez ensure the fulfilment of the agreement approved by the Political Committee of the Dominican Liberation Party (PLD), which ratifies the congressional candidates and states that PLD mayors will be evaluated through the survey system.

Salcedo pointed out that the agreement reached by the Political Committee was endorsed by the PLD Assembly of Delegates, which also ratified the candidacy of President Danilo Medina for the 2016 elections.

The National District mayor talked about these issues on El Despertador, Channel 9. According to Salcedo, it is necessary that "Comrade Medina wins the next year’s election without any noise."