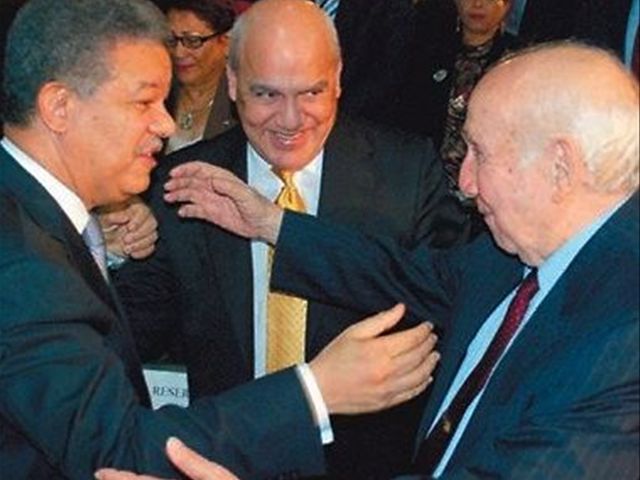 After a political arrangementwhich lasted 12 years, the outspoken Castillo has openly opposed the policies ofpresident Danilo Medina, which led to breaking the alliance with the ruling PLDparty

Castillo and his son Pelegrinboth resigned from their posts in Medina´s Administration, taking with him his conservativeFNP party which he founded and of which he is the president.

"It´s wrong tosay that Leonel Fernandez will never be president. Balaguer (former presidentJoaquin Balaguer came out of his refuge in the Vatican Envoy´s residence, hisname could not be mentioned and ruled 22 years. He (Fernandez) is a solidintellectual, with three terms, with infinite international relations, to sayor declare him politically dead is stupid," Castillo said, interviewed inhis law office by elcaribe.com.do.