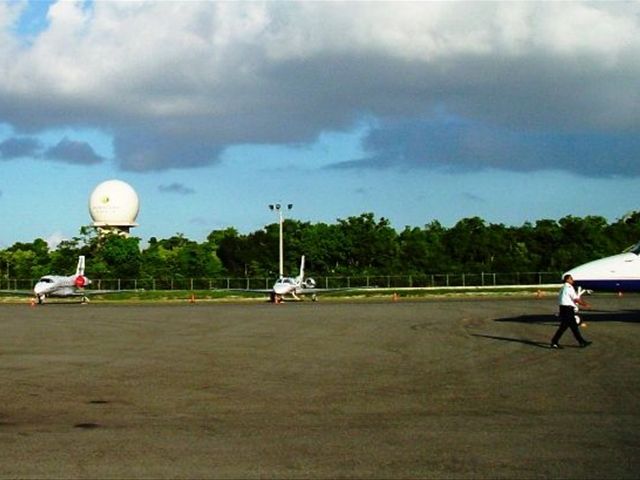 Santo Domingo.- Dominicanantinarcotics authorities managed to infiltrate a colonel in the network thatincluded the four Frenchmen arrested thenight of March 18, 2013, when a private jet with 700 kilos of cocaine was seizedjust before takeoff toward France.

The network, four of whosemembers were sentenced to 20 years in prison, also used to operate out ofPuerto Plata International Airport in 2012, but conflicts among the military inthe region prompted it to move it to Punta Cana, coinciding with the infiltrationof an antinarcotics (DNCD) agent.

“The network actually firstoperated out of Punta Cana, and in a moment the situation "heated up,"the fundamental reason to move operations to Puerto Plata where it returned to"heat up" and returned to the airport in the east, according totestimony in the guilty verdict handed down against the four French nationals.

A French lawmaker and technicaland military agents helped the two pilots escape, but France´s refusal toextradite the fugitives has strained relations with the Dominican Republic.

According to theoutlet, National Police Col. Junio Antonio Ovalle Concepción, who was assigned theDNCD, during four years, was the infiltrated agent who uncovered the smugglingthrough Punta Cana, where a narcotics shipment was sent every Wednesday toBrussels by Jet Air Fly, helped by key military personnel in the airport.

"At one time thatjet came through Puerto Plata and there was a problem between a captain and alieutenant," says the colonel, citing another officer, when he was toldfor the first time that the Falcon jet was allowed to land and takeoff with the French pilots andthe drugs.