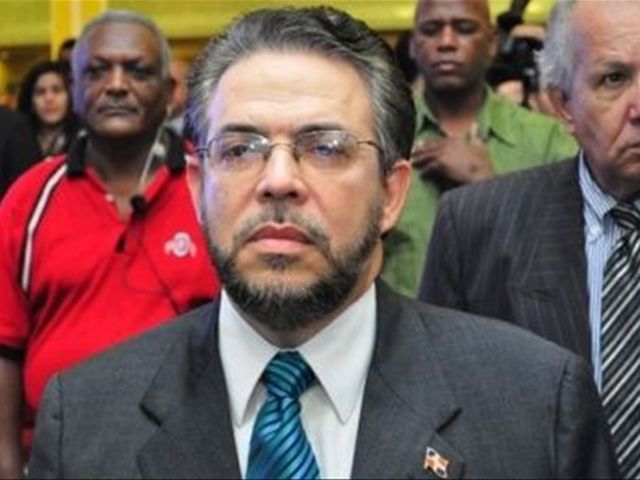 Santo Domingo.- Presidentialcandidate Guillermo Moreno on Thursday demanded a sweeping purge and a thoroughinvestigation into alleged corruption in the Dominican judiciary, including Justiceminister Francisco Dominguez himself, for his "suspicious refusal" toappeal the acquittal of senator and ruling PLD party leader Felix Bautista.

He also demanded aprobe into the Supreme Court justices who upheld Bautista´s acquittal. "Anup and down purge is needed to clean up the administration of justice."

The liberal minority partyAlianza Pais´ presidential candidate reiterated that the five judges suspendedmust be investigated for alleged bribes to release mostly drug traffickers andmoney launderers, some of whom skipped bail.