Police arrest one of the 10 most wanted, linked to 6 murders 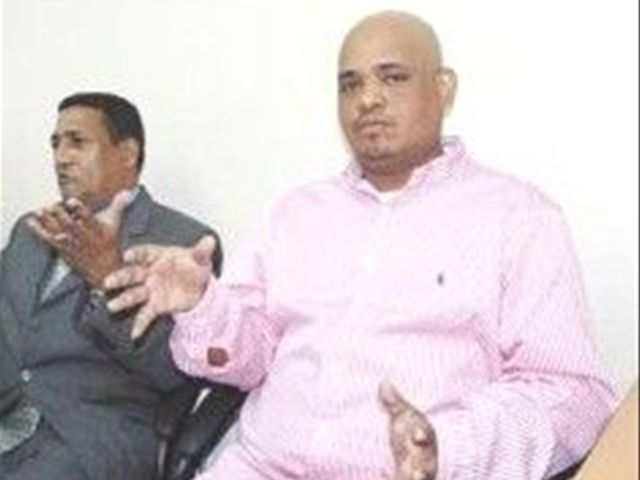 Santo Domingo.- TheNational Police on Monday announced the capture of Jesus Pascual Cordero (ElChino), who was on the 10 most wanted list.

The Anti-moneyLaundering Attorney says Cordero is part of a ring which smuggles drugs ingarments, bringing 14.7 kilos of cocaine in their last shipment.